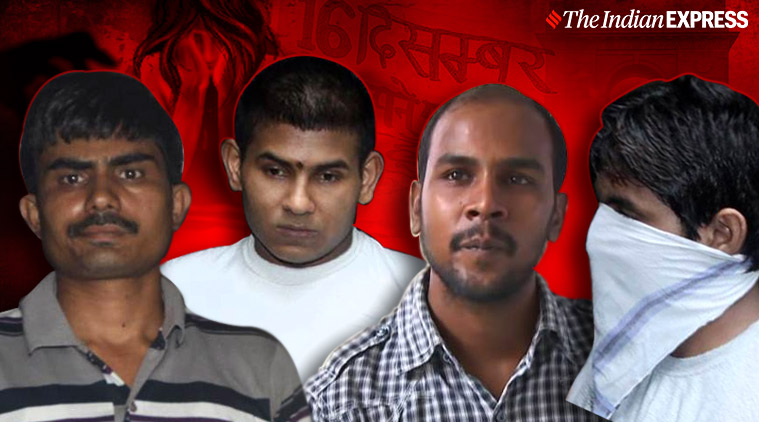 December 16 gangrape hanging LIVE Updates: The convicts of the December 16, 2012 gangrape-murder case were hanged to death Friday, bringing to a close a keenly watched case that had shocked the nation. They were sentenced to death for the rape and brutal assault of a 23-year-old woman in a moving bus in the national capital on December 16, 2012. Delhi Prisons DG Sandeep Goel confirmed Mukesh (31), Pawan Gupta (24), Vinay Sharma (25) and Akshay  Kumar Singh (33) were executed at 5.30 am.

Ahead of the scheduled hangings, the convicts had approached a lower court, Delhi High Court and Supreme Court seeking review of the case.

“Justice has prevailed,” Prime Minister Narendra Modi said hours after the hanging. “It is of utmost importance to ensure dignity and safety of women. Our Nari Shakti has excelled in every field. Together, we have to build a nation where the focus is on women empowerment, where there is emphasis on equality and opportunity,” he added.

The last hanging in the country was that of Yakub Memon, who was convicted in the 1993 Mumbai bomb blasts case. Memon was hanged on July 30, 2015.