The Vice President emphasized the need for people to elect their representatives on the basis of 4Cs.

Character, Conduct, Calibre and Capacity are the 4Cs. 4Cs are essential for providing good governance as Citizen-centric governance will come from governance-centric electorate.

What is E-way Bill?

How does FASTag Work?

Is Getting a FASTag Card Mandatory?

What Will Happen if one do not get a FASTag Card for theirVehicle?

Why Steel Industry is an important contributor in Solid Waste management 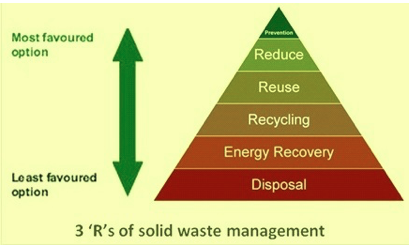 In order to keep the avenues of assistance to stressed MSME Units open, the Government has decided to extend CGSSD scheme for six months from 31.03.2021 to 30.09.2021.

It is a Multinational Military Exercise will be held at Bangladesh to commemorate the birth centenary of Bangladesh ‘Father of the Nation’ Bangabandhu Sheikh Mujibur Rahman and mark glorious 50 years of liberation.