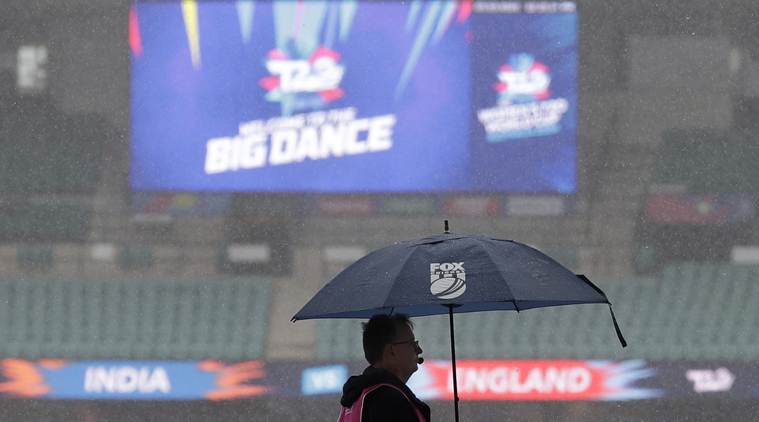 Despite the obvious drawbacks of the rule, the ICC had declined Cricket Australia’s request to have a reserve day for the semifinals.

India entered its first-ever Women’s T20 World Cup final without a ball being bowled in the semi-final, after it was rained out. The Harmanpreet Kaur-led squad qualified ahead of England because the team won all its matches in the group stage and finished on top of the respective group.

What does the rulebook say?

As per the rulebook, both the teams need to bat at least five overs each in order to consider it a T20. However, in ICC tournaments, there is a slight change in the rule and the minimum over-limit jumps to 10 overs per side. So if both teams couldn’t play 10 overs each, the match was always going to be called off.

Despite the obvious drawbacks of the rule, the ICC had declined Cricket Australia’s request to have a reserve day for the semifinals. Extending the duration of “short and sharp” T20 World Cup wasn’t considered “feasible” by ICC as the spokesperson revealed after declining the request.

Former England men’s skipper Michael Vaughan was among those who struggled to comprehend why there was no reserve day:

As an indian I am absolutely thrilled india has made it to the finals . But as a cricketer I feel for the English girls . I’d never want to find myself or my team in that situation. But the rules are such and it is what it is. Congratulations girls.This is big. #INDvENG #T20WC12K11:53 AM – Mar 5, 2020Twitter Ads info and privacy910 people are talking about this

Incidentally, if the second semi-final between South Africa and Australia was washed out, then South Africa would have automatically qualified for Sunday’s final at the Melbourne Cricket Ground as they finished on top of their group.

South Africa emerged as the leaders in their respective group after their final league match against West Indies was washed out due to rain.

What happened in the men’s ODI World Cup?

During the Men’s 2019 ODI World Cup last year in England, the weather played a major role throughout the tournament. But unlike the Women’s WT20 World Cup, the tournament had a reserve day for the semi-finals, in case they were disrupted by rain.

The semi-final between India and New Zealand was completed on the reserve day with the Kiwis progressing to the final. Had there been no reserve day, Virat Kohli-led India would have made the finals as they were on the top of the points table at the round-robin league stage, with seven wins from nine games.

However, ICC’s rules for the T20 World Cup for both genders have been the same. The Men’s T20 World Cup 2016 semi-finals did not have reserve days either. However, the semi-finals were on different days, unlike the ongoing tournament.

What about the finals?

There is a two-day break before the final on Sunday at Melbourne Cricket Ground. The reserve day is available for final if rain plays spoilsport again.

But what will remain a question is why the ICC didn’t permit a reserve day for the semi-finals given the hosts were willing to provide one.